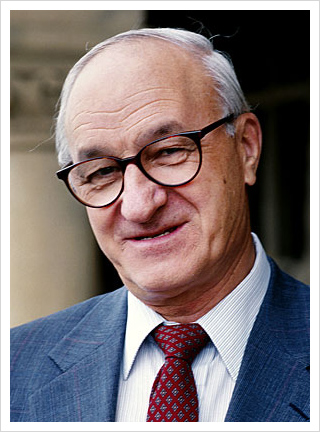 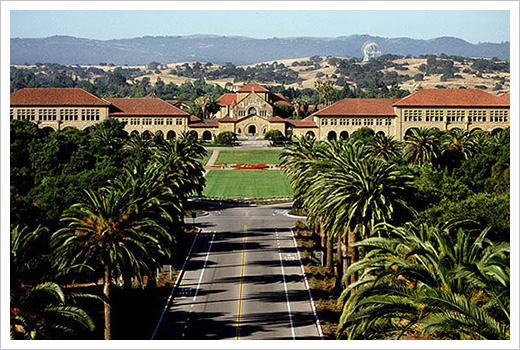 Professor Albert Bandura (1925 - 2021) was an innovative scholar whose pioneering work in social cognitive theory has served as a rich resource for academics, practitioners, and policy makers alike across disciplinary lines. His illustrative career includes groundbreaking work across a broad range of areas. His seminal research on social modeling expanded our view of human learning and the growing primacy of this mode of learning in this electronic era. His later research on self-regulatory mechanisms, and the influential role of perceived self-efficacy in self-development, adaptation and change, laid the theoretical foundation for his theory of human agency. These diverse programs of research blend his theoretical interests with an abiding concern for the use of our knowledge for human enlightenment and betterment.

Bandura's contributions to psychology have been recognized in the countless scientific awards and honorary degrees he has received. In addittion he was elected to the Order of Canada, the highest honor for national distinguished achievements, the National Academy of Medicine, and the National Medal of Science, the most prestigious scientific award in the United States, bestowed by President Obama.